ILF Board member Glen Miller is founder and President of Butchulla Men's Business Aboriginal Association. He spoke to ASIC staff at the annual Reconciliation Week event in Sydney, which was broadcast nationally. ASIC's Graduates 2016 attended and they are fundraising for ILF

"I am a descendant of the Butchulla people of the Fraser coast, which includes Maryborough-Hervey Bay and the Fraser Island region. I’d like to begin by acknowledging the tradition owners of the land, elders past and present, on which we meet today.

Reconciliation Week celebrates a number of themes: Our History, looking at the truths that need to be told; it celebrates Our Stories, and Our Futures.

Today I’d like to tell you a story that is thousands of years old and that has been passed on from one generation to the next by my people – and how it nearly came to be lost.

For many thousands of years the Butchulla people have been travelling between Queensland’s K’Gari (Fraser Island) and the mainland; catching winter mullet in stone fish traps set along Hervey Bay and trading with the mob up around the Bunya mountains.

There are three laws that the Butchulla people live by. The first, ‘What’s best for the land comes first’, the second, ‘if you have plenty, you must share, and the third, 'do not touch or take anything that does not belong to you.’

While these were the laws that were taught to the children, they were also told stories – The Legends of Moonie Jarl – that describe the origin of the land.

These stories tell how the wallaby got its pouch, how the boomerang was invented, and how the little firebird came to have that bright scarlet spot on its back. The stories tell why the curlew cries like a woman at night, and why the bat or the flying fox hangs upside down.

These stories, and others like it were told to me as a young boy by my uncle Wilfy and published in the Legends of Moonie Jarl. The year was 1964. It was the first Aboriginal children’s book to be published and authored by Aboriginal people. It was written by Uncle Wilf Reeves and illustrated by my mother Olga Miller.

Three years after its publication, Indigenous Australians were finally recognised as Australian citizens and given the power to vote in Federal elections. Today Australians are hungry for stories written by Indigenous authors. But prior to 1964, Australian Aboriginal stories were not actively sought after and published.

A book isn't just for reading. It is much more powerful than the information it provides. My life is an example. Had the Legends of Moonie Jarl not been written, I wouldn’t be here today. And had the ILF not republished it, I wouldn’t be part of this organisation.

A book can change a life, and not just through the reading of it. Books connect people, inspires people to do things.

That is the real power of a book." 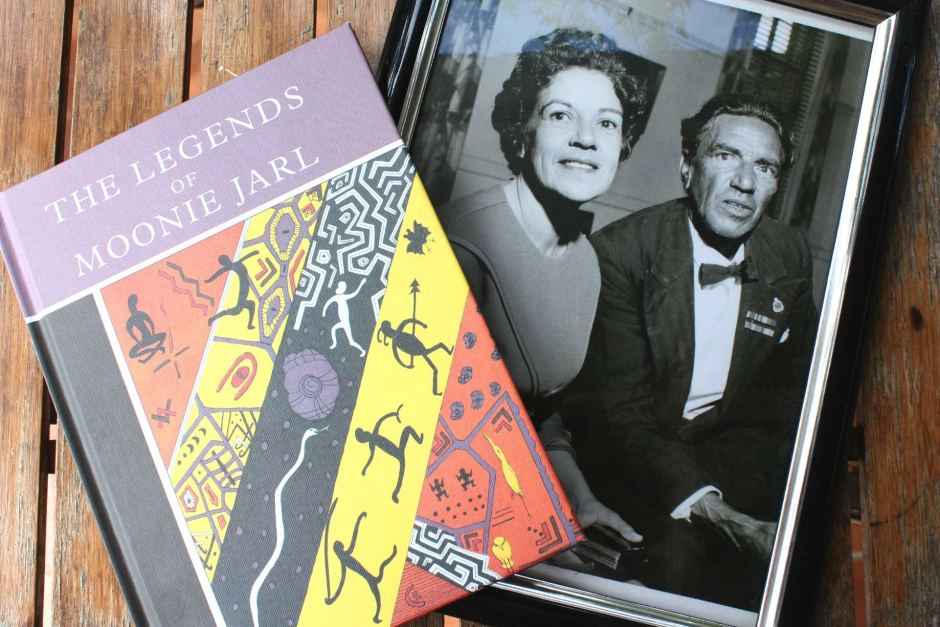 Back to all News & Events

“I tell everyone, we couldn’t do our award winning After School Reading Club without the ILF, we simply wouldn't have the books!”

The Indigenous Literacy Foundation works as an initiative of the Australian Book Industry with the support of:

The Indigenous Literacy Foundation is registered with the ACNC and is a Public Benevolent Institution with DGR1 and TCC status. ABN 45 146 631 843.

Coded with love by MINDWIRE